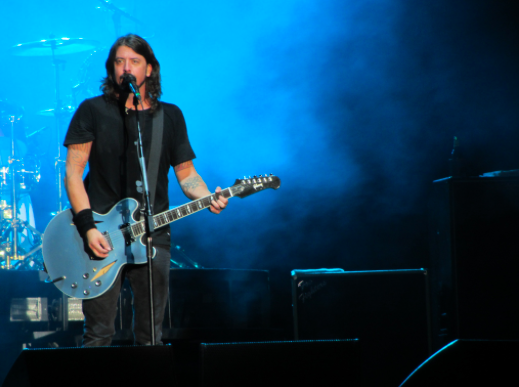 American rock band, The Foo Fighters will release a brand new album called Concrete and Gold. The album will be released on September 15th, shortly followed by a world tour beginning on October 12th and ending some time in mid-December. Pre-sale for tickets to the 2017 Concrete and Gold World Tour will begin on June 29th at 10am local time. The Foo Fighters will also play a show on October 7th in San Bernardino, California at Cal Jam 2017. Other artists and bands include Liam Gallagher, Queens of the Stone Age, and Cage the Elephant.

The Foo Fighters have not released a new album since 2014. Their last album, Sonic Highways, was a unique record that ensured each song was recorded in a different city across the country. Fans and critics are excited to see what the band have created this year.

Here are the dates to the 2017 Concrete and Gold World Tour: