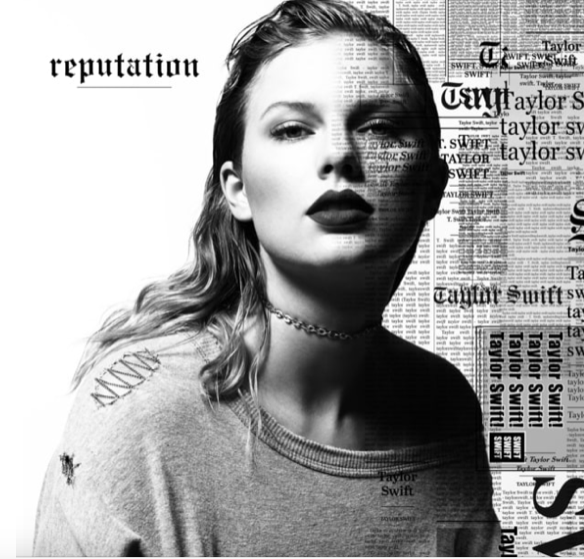 A couple of months ago, Taylor Swift began releasing music and a little bit of information about her brand new studio album titled “Reputation”. The American country turned pop singer-songwriter has become one of the worlds biggest superstars over the last decade. Proving that the road to fame isn’t always pretty, her sixth album “Reputation” seems to be a reflection of the way the singer-songwriter has been treated in the industry and the way she is perceived by the public and her fans. Due out on November 10th, Taylor Swift has not released many details so far on the album.

We do know that Reputation will have a total of 15 tracks, 2 of which have already been released: “Look What You Made Me Do” and “…Ready for It?”.  We know that these tracks will be #6 and #1 on the album respectively. Both tracks are quite edgy and have been very successful in the charts so far, reaching number 1 and number 4 on the Billboard Charts respectively. “Look What You Made Me Do” also gave the 2017 hit song “Despacito” a run for it’s money. 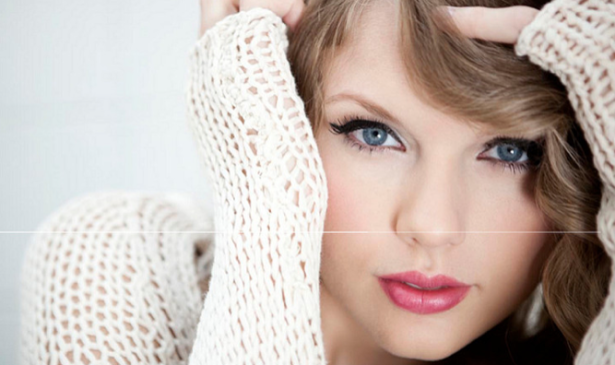 We also know that Taylor Swift has completely re-branded herself in her new album. Sounding rather vengeful in her song “Look What You Made Me Do” , Swift states”I’m sorry, the old Taylor can’t come to the phone right now/ Why? Oh, ’cause she’s dead.”. She also deleted her entire Instagram and Twitter histories, proving that she is back, probably bigger and better than ever.

Swift has had a long running partnership with the chain retail department store Target. This year, Swift and Target have paired up to sell two 72 page special edition magazines that come in addition to the new album. If you purchase your album at Target, you will have the chance to purchase one or both of the new magazines which according to Target:  “Whether you pre-order or buy one or both magazines at Target, you’ll get an exclusive peek into Taylor’s world like you’ve never experienced before — 72 pages of her personal poetry and photos, artwork, hand-written lyrics, a behind-the-scenes glimpse at her ‘Look What You Made Me Do’ video and more.” 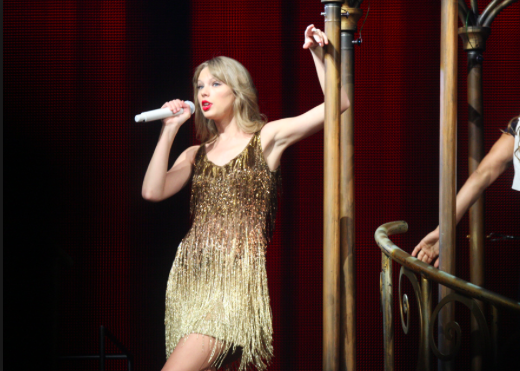 Taylor Swift has not released any tour dates yet, however stay tuned as we hope she hits the stage sometime in 2018 on her Reputation World Tour. Her crew have already created a special Taylor Swift Ticket Hub which means that the tour must be well on it’s way to fruition. What we do know is that if you purchase the brand new Reputation album through iTunes, you have a better shot at getting concert tickets. Once you order the album, you will be sent a code to a pre-sale for tickets, which gives you a better shot at getting some when the tickets do go on sale. Swift also loves her fans dearly and has partnered with UPS to offer a lucky fan the chance to win a free concert flyaway package.