With or without you, The Joshua Tree World Tour is happening! 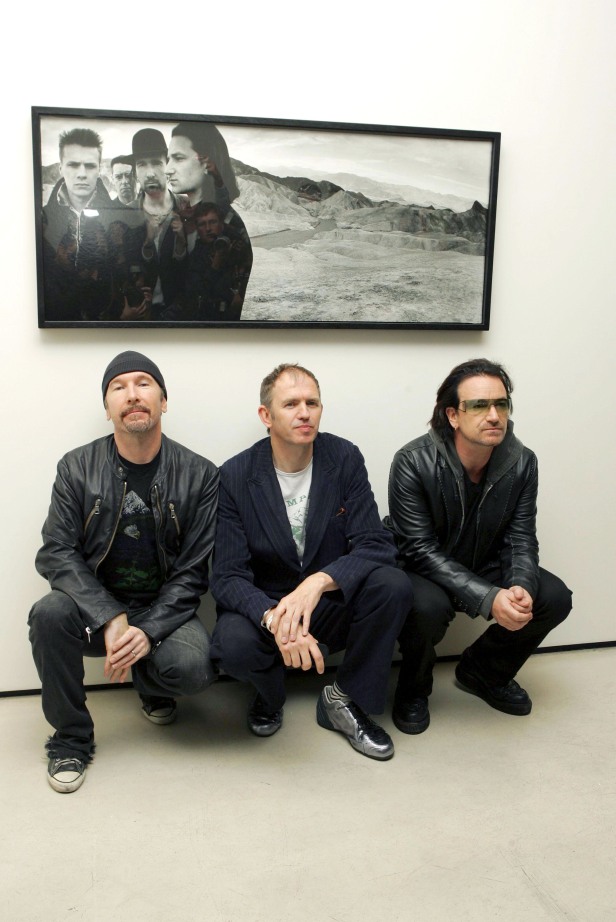 30 years ago, U2 released one of their most successful and legendary albums of all time, The Joshua Tree. Released in 1987, the album included hits such as “With or Without You”, “Where the Streets Have No Name”, and “I Still Haven’t Found What I’m Looking For”. The Joshua Tree was such a success that the album was instantly recognized worldwide and the band became instantly famous. Two of the songs from the album were immediate hits in the U.S. and this success shot the band to fame in the United States. Writing music ever since, U2 have released plenty of other incredible tunes over the years that have kept them top of the charts many times over.

Fast forward 30 years later, and Bono and the band are back to commemorate the release of The Joshua Tree while serving up the world with another one of their legendary world tours. With concert dates already set for the U.S., each show will feature The Joshua Tree album played in its entirety…but don’t discount that other iconic hits won’t be played alongside the legendary album. The 2017 US Joshua Tree Tour will be unforgettable to say the least and there’s nothing we love more than a celebration of success, especially when it sounds this legendary!

Alongside playing concerts across America and into Canada, U2 will headline Bonaroo in the summer of 2017. Famed for their lack of playing at music festivals across the continent, the band are serving fans up with plenty of surprises this year!

Here are the tour dates for North America, and in case you were wondering, the featured bands are also epic…

May 12 – BC Place Stadium, Vancouver

U2 will play two nights at the lively Rose Bowl Stadium in Pasadena as well as two nights at the atmospheric MetLife Stadium in New Jersey. Thousands of tickets will be up for grabs in cities across North America. As if you needed another reason to attend this concert, guest bands and artists include the Lumineers, OneRepublic, and Mumford and Sons…

Now, let’s have a listen to this classic tune: