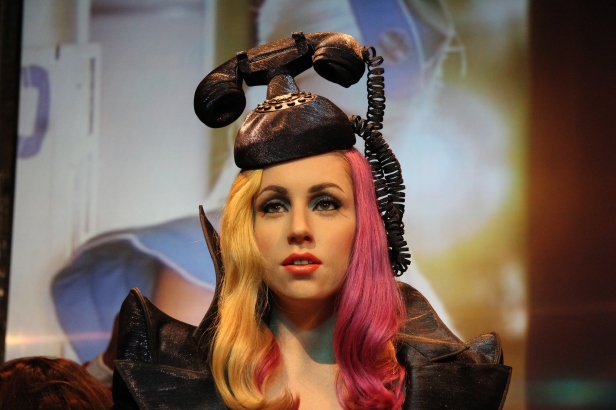 After her spectacular performance at the Super Bowl 51 this month, Lady Gaga has been the talk of the town. Playing some of her greatest hits in a big mash-up, including “Telephone” and “Just Dance”, the performer then caught a football before jumping off of the stage into the crowd, where she seemingly disappeared. Known for her unique antics and incredible performances, Lady Gaga is none other than a show stopper.

Back in 2008, Lady Gaga released her first album, The Fame. The incredible dance and synth pop album shot to the top of the charts and made the singer almost instantly famous worldwide. The next year Lady Gaga released her second album, The Fame Monster, and achieved similar success alongside a plethora of awards. With 6 studio albums in total, Lady Gaga never fails to express herself through her music. Alongside producing fantastic, life changing music, the singer-songwriter has a loyal following of “Monsters” who stand by her. With thousands of fans across the world, Lady Gaga is more than a performer to most. She inspires people to be themselves, enjoy life, and dance their hearts out! 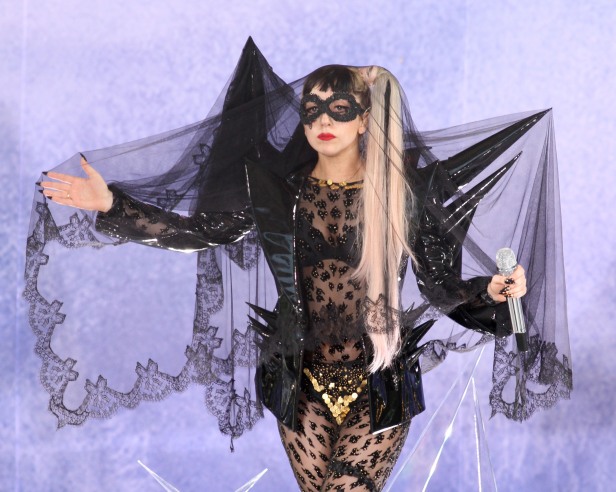 In 2016, Lady Gaga released her latest album, Joanne. Unlike many of her other albums, Joanne, allows the singer to express her voice in a mix of soft rock and light dance tunes. The album has emotional lyrics that pull on the heart strings.

Heading back out on tour this year, Lady Gaga will kick off her 2017 Joanne Tour in North America in early August. In mid-September, the one-of-a-kind performer will head south to play at the lively Rock In Rio festival. Afterwards, she will tour Europe, the U.K., and head back over to play even more shows in the United States!

With plenty of dates and locations throughout North America, the Joanne World Tour will surely hit a city near you! Here are the locations and dates for the 2017 Lady Gaga Joanne Tour:

Every Lady Gaga tour ensures an unforgettable dance party with thousands of her favourite “Monsters!”. Playing both old and new tunes, the 2017 Joanne Tour is sure to be memorable, wild, and if we dare say it…life changing. Tickets are available now for the tour.

Now, let’s dance to this until August rolls around!