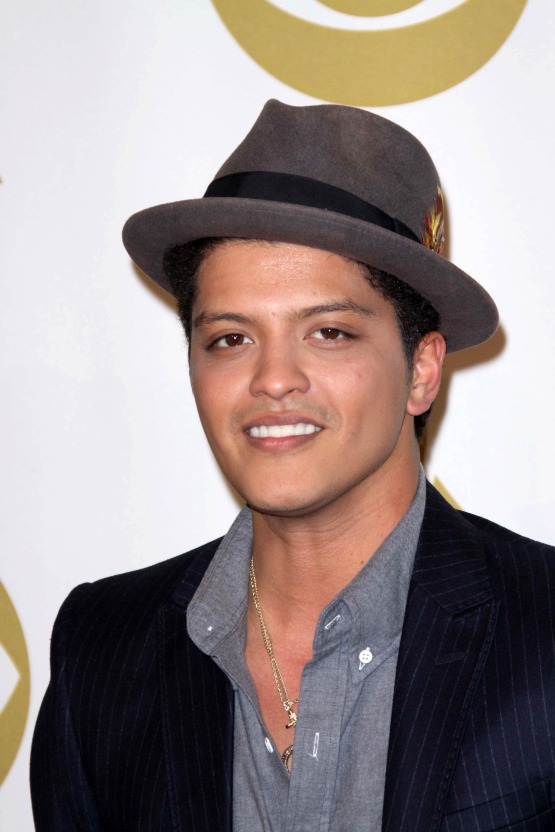 After his unforgettable performance at the 2017 Victoria’s Secret Fashion Show, the world got a taste of what Bruno Mars is bringing to the table this year, and so far- we love it! Bruno Mars is officially back with his upbeat dance tunes, catchy pop songs, and crazy infectious energy. After recording his first studio album in 2010, Doo-Wops & Hooligans, the singer-songwriter  had a quick rise to fame with his first single “Just the Way You Are”, which was an immediate hit in countries across the world. Later, he released hit songs “Grenade” and “Locked Out of Heaven”. Fast forward seven years and Bruno Mars has now released his third studio album, 24K Magic.

24K Magic seemed like an experiment to Bruno Mars himself who did not differentiate his sound much between his first two albums. The latest album has a funky groove that matches his equally funky and unique voice. The Rolling Stone magazine rated his album as one of 20 most anticipated albums of the year and Mars himself described his latest album as “next level” and “nothing else that’s happened before”. True enough to his world, 24K Magic is pretty next level. The first single, 24K Magic, has just enough funk and beat to get anyone up and dancing.

Bruno Mars will kick off his tour in March in Europe before moving to the UK in April and later back out into Europe until mid-June. With a much needed month of rest, the singer-songwriter will head out on his huge North American leg in mid-July. The 24K Magic Tour will hit cities in almost every state in the United States as well as multiple provinces in Canada. What differentiates this tour from many others is the fact that Bruno Mars will play double, triple, and even quadruple shows in some cities across North America. That gives you not one, two, or three chances, but even four chances in some cases to the see the incredible singer-songwriter!

Without further ado, here are the dates for the 2017 Bruno Mars 24K Magic Tour:

Yes, that is four shows at The Forum in downtown Los Angeles, California. As if you haven’t heard it already, here is 24K Magic, the first single off of the same titled album by the funky and energetic Bruno Mars!