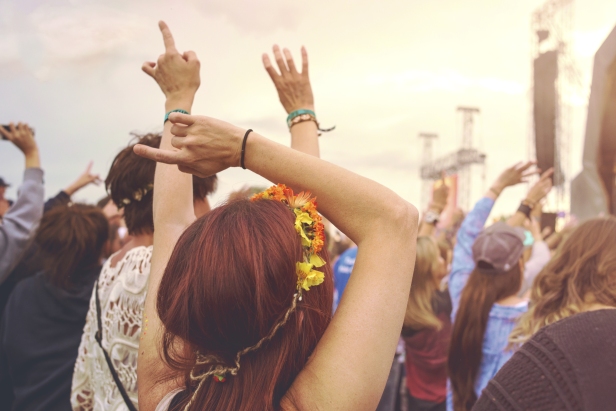 As winter starts to become a distant memory and the summer sun slowly begins to show itself, that can only mean one thing: Festival Season! Festival season is a time of dance, love, energy, sunshine, creativity, fashion, food, and a whole lot of other wonderful things. As the big summer festivals hit in July and August, there are plenty of others that take place sooner- meaning you don’t have to wait!

From entertainment to live concerts, dance shows, films, and world-renowned music festivals, here are the some of the big festivals taking place across the United States in March and April.

Started way back in 1987, South by Southwest festival is a film, music, conference, and interactive media festival held in various locations across the city of Austin, Texas. With plenty of creative stalls, performances, and live events, the festival draws in a unique crowd of music, art, and dance lovers. Music genres at the festival include rock, pop, dance, and electronic DJ’s, bands, and artists. South by Southwest has a capacity of 20,000 guests, ensuring a big enough crowd to get rowdy with, but small enough to meet lots of new friends and discover new things.

Ultra is a massive electronic music festival that is known not only across the country, but across the entire world. Founded in 1999, the festival was named after the classic Depeche Mode album Ultra and now takes place in Europe, Asia, and South America annually as well. Headliners this year in the Miami location include Ice Cube, the Prodigy, and the world’s biggest DJ’s including Carl Cox, Afrojack, Martin Garrix, and David Guetta. With a large capacity of 60,000 guests, Ultra draws in thousands of music fans from across the globe and can claim fame to hosting one of the most epic electronic parties in the world. 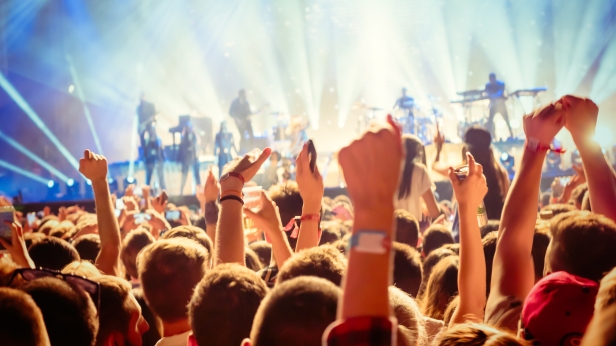 Coachella is known worldwide for it’s memorable atmosphere, fashionable and famous festival goers, and top of the line performers. The music and arts festival draws in very trendy crowds of partiers who enjoy both music and art. Founded in 1999, Coachella has really taken off in the last few years and can now hold a capacity of 75,000 guests to each event. With two identical consecutive weekends of the festival, there are plenty of tickets to be had. The festival grounds offer many attractions, including the iconic ferris wheel, as well as arts and crafts stalls and plenty of places to drink and eat.