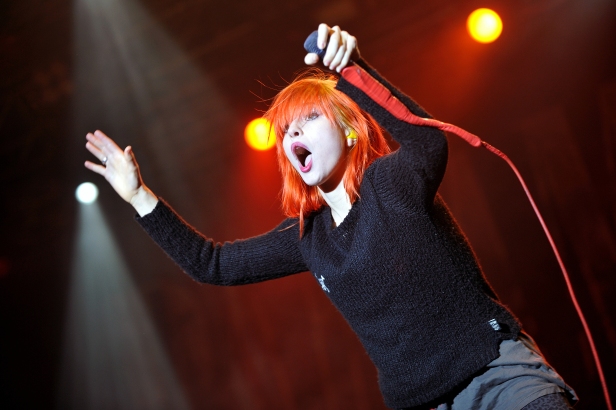 Paramore are set to release their fifth studio album this year called After Laughter. After Laughter will be released on May 12, 2017. The rock band last released an album in 2013 when they successfully hit the charts with their self-titled album Paramore.

The latest album, After Laughter, will feature their newest hit single Hard Times, which was released just earlier today. The song has a very soft and funky side to it, with colourful lyrics and the usual pop-ish voice of lead singer Hayley Williams. The song and its lyrics feel very fitting during these particularly tense times in the world, however the uplifting tunes give the song a fun and powerful feel. 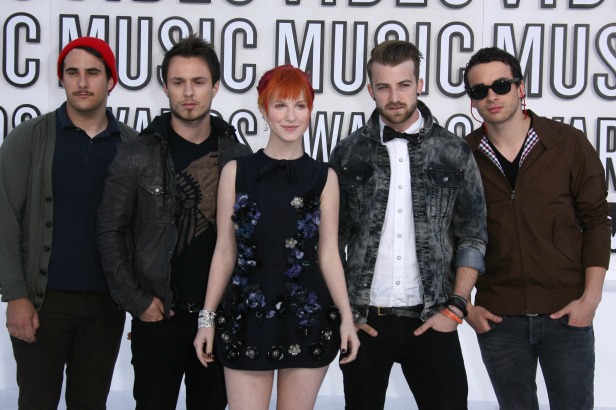 There has been no mention of when the next single from the album will drop, nor do we know which song it will be, however we do know the entire track list, which was discovered online last month after being registered by Paramore.

Here is the track listing for the upcoming Paramore album titled After Laughter:

9. Caught In The Middle

As of right now, the only show Paramore will play in North America this year is on September 15th, 2017. The band will take to the stage at Riot Fest in Chicago, Illinois.

Before rocking out at Riot Fest, Paramore will spend a few months touring around Europe and performing at a variety of venues.

If you haven’t heard the brand new Paramore song Hard Times, here it is: