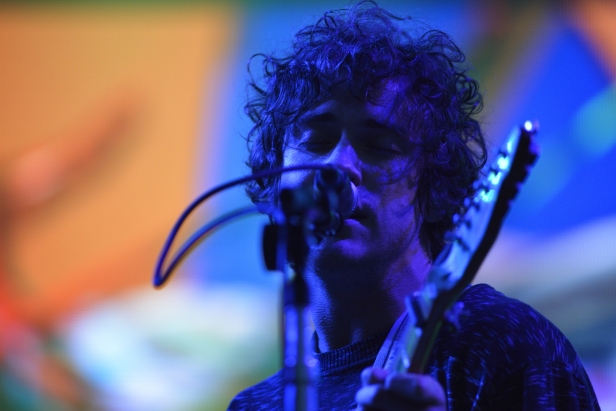 MGMT have confirmed that they will be releasing a new album this year in 2017. The American psychedelic rock band, consisting of members Andrew VanWyngarden and Ben Goldwasser, sent out an email to their fanbase to tell them that they would be touring this year, performing new material, and releasing a new album. MGMT have yet to release the title of the album alongside any talk of singles, song titles, or direction of musical style. Soon after MGMT released the online newsletter, fans took to popular news and discussion site Reddit to release the news to the world.

Since 2007, MGMT have released three albums titled Oracular Spectacular, Congratulations, and the self-titled album of MGMT. In the bands debut album, they achieved immediate success with the hit songs Time to Pretend, Electric Feel, and Kids. On the second album, MGMT did not achieve as much success as their debut album, with mixed reviews and only a couple of hit songs. In 2013, MGMT released their self-titled album with hit singles like Alien Days, Your Life is a Lie, and Cool Song No. 2. Fans continued to support the band since the release of their first album was one of the most unique and incredible sounds to hit the industry that decade.

MGMT will perform at festivals and concerts around North America in the coming months. The band revealed in their online newsletter that they would be performing some of their new material throughout the summer shows. It has been four years since the band have released a new album. 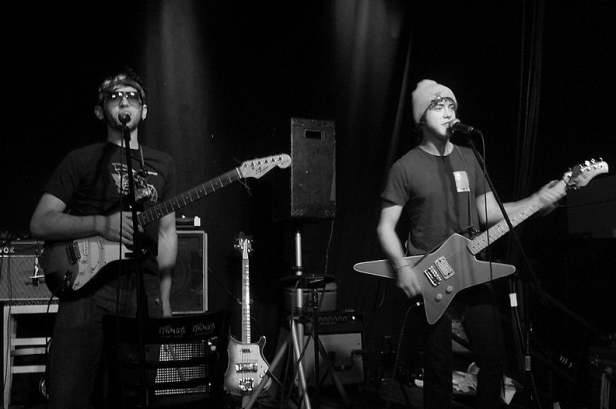 Are you going to any of these incredible festivals this summer?

Since we don’t have any new music to release to you yet, here are a couple of classic MGMT songs: