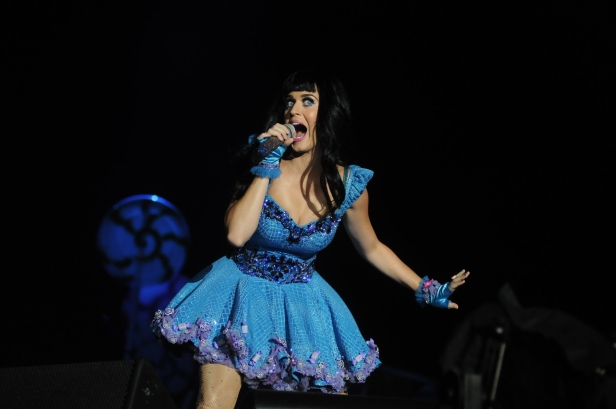 June is an exciting month for new album releases. Many incredible artists and bands from around the world are releasing some much anticipated studio albums. From Alt J to Katy Perry, there are a variety of different genres that will hit the charts. Some albums are available for pre-order so be sure to pre-order yours from your preferred online music provider or direct from the bands websites.

Check out some of the much anticipated albums that will be released throughout the month of June:

Released this past week: 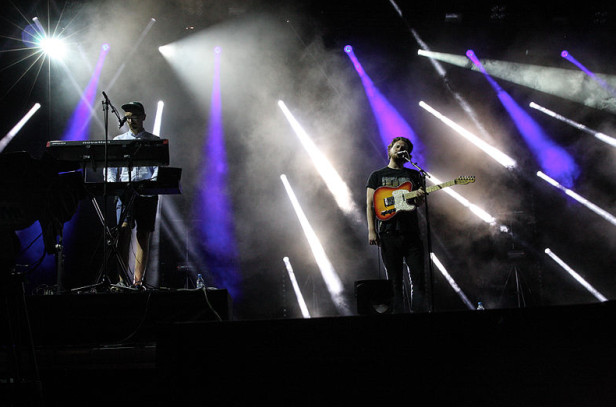 Relaxer is the third studio album from the British indie rock band Alt J. Released on June 2nd, Relaxer has received favourable reviews and takes Alt J in a different direction than their previous two albums. The album has only eight tracks, where three tracks were released as singles: 3WW, Adeline, and In Cold Blood. Alt J will tour Europe in June and July before heading over to the USA at the end of July to play shows across the country for a few weeks. Have you listened to the entire album yet? What do you think of Relaxer?

Also released on June 2nd, Hopeless Fountain Kingdom is the second studio album coming from the popular American singer Halsey. The album has received mixed reviews, with some critics saying much of the style is borrowed from other musicians while other critics say it is a move in a more adventurous direction for the pop singer. One thing is for sure, Hopeless Fountain Kingdom is a mystical album that leads the listener through a science fiction fairytale.

To Be Released the Week of June 9:

French rock band Phoenix are set to release their sixth studio album called Ti Amo. The band have been working hard to create the album since their last hit album released a few years prior. Phoenix have been greatly impacted by the recent political and social problems plaguing their home country of France. From terrorist attacks to the massive influx of migrants, the bands new album has been greatly impacted by the recent problems in the world. Phoenix will release their album on June 9th and are currently on tour in the USA. Have you seen Phoenix play recently?

American pop singer Katy Perry will release her fifth studio album on June 9th. The album will be titled Witness and three singles have already been released: Chained to the Rhythm, Swish Swish, and Bon Appetite. Much like the French rock band Phoenix, Katy Perry has also been greatly influenced by the world’s current state of affairs. The singer has brought a more political stance into her music which is greatly different from her past records. The singer-songwriter will tour this year throughout North America and Europe.

Lorde released her first album, Pure Heroine, in 2013 and her second studio album, Melodrama, is much anticipated since the first was such a hit. The album will be released on June 16th and two singles have already been released including Green Light and Perfect Places. Lorde will play at many music festivals over the summer months. Are you heading to any music festivals this summer? The New Zealand singer-songwriter will play at Bonnaroo, Glastonbury, and the Roskilde Festival, among others.

Fleet Foxes will release their third studio album on June 16th titled Crack-Up. The American folk band have already released two singles from the album including Fool’s Errand and Third of May/Odaigahara. Fleet Foxes have really taken over the folk music scene in America and the latest album from the band is much anticipated. While the band are currently touring Australia and Europe, they will head to North America in late July and will tour until early October, before heading back to Europe.

To Be Released the Week of June 23: 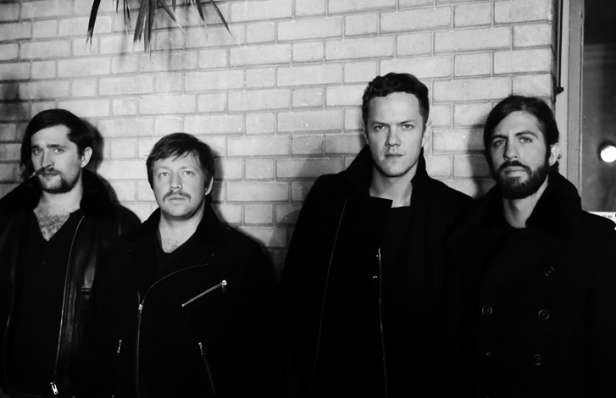 Evolve is the third studio album to come from popular American rock band Imagine Dragons. The band rose to fame very quickly after releasing the hit single Radioactive in 2012. Before the brand new album Evolve is released on June 23rd, two singles have been released that have gained much credit including Thunder and Believer. Imagine Dragons will kick off their North American tour on September 26th in Phoenix, Arizona.

Re-worked and re-mixed to celebrate the original album OK Computer, Radiohead will release OKNOTOK on June 23rd. The album celebrates the 20th anniversary of the 1997 album and has remastered content as well as a couple of b-sides from the Radiohead archives. This album is highly anticipated as the original OK Computer album was one of the greatest of the 1990’s!

What other albums are you excited for this month?