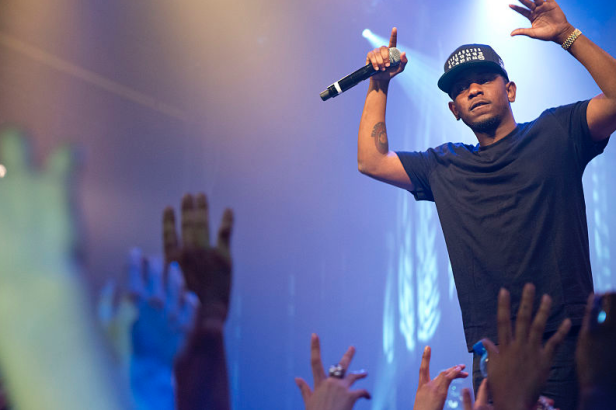 Kendrick Lamar released his new album earlier this year called DAMN. The album became the fastest selling album of 2017 and will most likely maintain this title for the entire year. The American rapper has taken over the music world with his cutting rhymes and incredible beats. Perhaps the most popular song from DAMN., HUMBLE. was one of the biggest songs of the year. Shortly after releasing DAMN., Kendrick Lamar quickly released his North American tour dates. Fifteen dates were added to the tour after the overwhelming response to ticket sales for the original dates.

The 2017 DAMN. Tour is one of the most highly anticipated tours of the year. Kendrick Lamar will bring other incredible artists to the stage throughout the tour including Travis Scott and D.R.A.M. Have you got tickets yet to see the incredible Kung-Fu Kenny on stage this year?

Here are the tour dates for the 2017 Kendrick Lamar DAMN. Tour:

Check out the biggest single from the album HUMBLE. here: