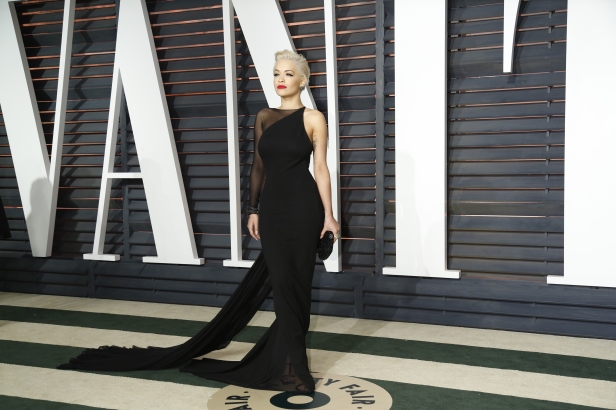 It has been five years since British pop star Rita Ora has released an album. However, the singer-songwriter has taken to social media, more specifically Instagram Live, to tell fans that she will release her second album in November of this year. Just a few months from now, Rita Ora has not yet spilled any details on the album title, track list, or album artwork. She has mentioned that she has been working hard on the album for a long time and is excited to share it with the world. The British singer also delighted fans by telling them she was happy they had stuck around so long to hear her new music.

Rita Ora released her first studio album back in 2012 titled Ora. The singer, only 21 at the time of her first album release, rose to fame when she featured on the single “Hot Right Now” by DJ Fresh. The single reached number 1 in the British charts and immediately put the spotlight on the talented actress and singer.

A couple of years ago, Rita Ora was dating the popular Scottish DJ Calvin Harris. It was rumoured that the two talented performers worked on an entire album together, however they broke up and nothing was ever released from the alleged album aside from one song, I Will Never Let You Down. The song was produced by Calvin Harris and was a chart topping single in the UK. After the breakup, Rita Ora was not allowed to release any more of the songs written and produced between the two of them and she had major problems with her record label Roc Nation. Although many fans and music lovers were convinced that I Will Never Let You Down would follow with an album release, it never did. Perhaps coincidentally, Calvin Harris will also release a brand new album in the coming weeks.

Once Rita Ora releases more information regarding the album, we will update you here! Hopefully the talented singer-songwriter will also head out on tour in 2018 to perform her brand new tunes. If you haven’t yet heard the latest single titled “Your Song” by Rita Ora, here it is: