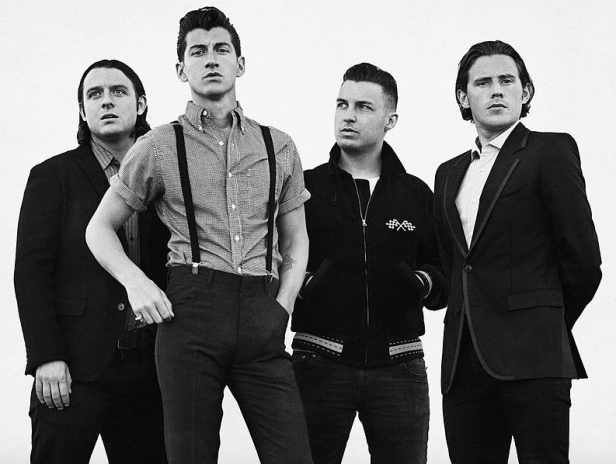 This week in the world of music there have been a few new album announcements. British rock band the Arctic Monkeys have announced they will be releasing their sixth studio album, while the Tragically Hip frontman Gord Downie has revealed he will be releasing his second solo project. Lastly and coming as a complete surprise, the Gorillaz have announced that they would like to release a new “surprise” album, even though it has only been a couple of months since their last! Check out the details of each below.

To be released sometime in 2018, the Arctic Monkeys are set to release a brand new album. Since their last chart topping album “AM” was released in 2013, the British rock band have taken a bit of a hiatus in the last few years. Frontman Alex Turner has another band called The Last Shadow Puppets which he just finished creating a new album with last year called “Everything You’ve Come to Expect”. This has kept him busy for the past couple of years.

While no solid facts on the album have been revealed, the release date of 2018 is also not set in stone. Bassist Nick O’Malley stated that “If it isn’t [out by then], we’ve got problems”. Arctic Monkeys last album “AM” gained the band the international fame and success they were striving for. While their album before that, “Suck It and See”, was nowhere close to as popular, the last album hit the Billboard Charts and a few of their songs, including “Why’d You Only Call Me When Your High?” and “Do I Wanna Know?”, stayed on the top 100 charts for many, many weeks.

It’s not yet known which direction the Arctic Monkeys will take their new album in. After all, it’s been five years since they wrote and created any new tunes together, so they may have learned a lot and changed their style slightly. We will just have to wait and see! 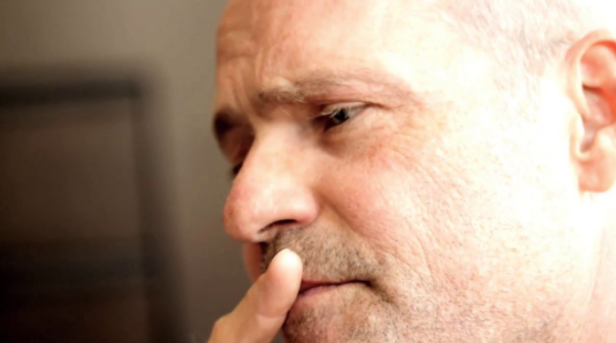 It was only a couple of years ago that the Tragically Hip frontman Gord Downie revealed to the world that he was suffering from a terminal diagnosis of brain cancer. Hailing from Canada, the group went on one last epic tour where they wrapped up their last show ever in an emotional live performance in their hometown of Kingston, Ontario. Canadians across the country gathered in city squares in front of temporary giant televisions to watch the last ever performance by the band.

Gord Downie released his first solo project last year. Not knowing how long he has left, he is set to release an incredible double album which will debut this fall on October 27th, marking his second solo project throughout his career. The double album will be called “Introduce Yerself” and will feature 23 tracks, some of which were written by the Broken Social Scene’s Kevin Drew. Drew also helped to produce the album alongside Downie.

With the title “Introduce Yerself”, Gord Downie has revealed that each track is about a different person. This album sounds like it will be a walk down memory lane for the singer-songerwriter as well as an appreciation to all of the people who truly inspired, changed, and affected him throughout his life. You can check out the official trailer for his brand new album below.

In 2010, the Gorillaz released a “surprise” album with only five days notice called “The Fall”. Although they are currently on tour promoting their critically acclaimed new album “Humanz”, it looks like the Gorillaz may be releasing yet another surprise album, with only a few days notice to fans. It may also be free, since “The Fall” was available free online. Albarn has stated that he wants the album to be fuller and more advanced than “The Fall” was.

Lead singer and frontman Damon Albarn has revealed that he wants to release another one of these “surprise” albums. Whether it will be this year or sometime in 2018, we are not yet sure and won’t be since, well , it’s a surprise! Albarn told Q Magazine “I really like the idea of making new music and playing it live almost simultaneously. It will be a more complete record than ‘The Fall’, but hopefully have that spontaneity.” Albarn went on to say that he wants to change the way the Gorillaz perform live, with the possibility of having holograms of real people on stage. He confirmed that the band will also continue to produce music and tour since they are “getting on a bit”.

So it looks like sooner than later that we will be hearing yet another album from the Gorillaz. With an almost full tour still ahead of them, you can still catch many live performances this year from the band across the world including North America, Europe, the UK, and South America. You can check out the remaining North American Humanz Tour dates here:

Stay tuned for updated information on new albums in the works by the Arctic Monkeys, Gord Downie, and the Gorillaz! You can also watch the official trailer for Gord Downie’s “Introduce Yerself” here: