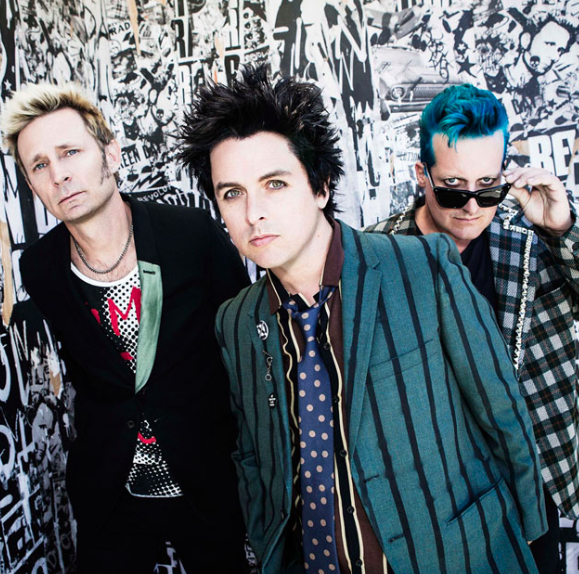 For almost 30 years, Green Day have been producing music that has changed the face of the American rock scene. From iconic songs like “Good Riddance (Time of Your Life)” and “Basket Case” to more recent revolutionary tunes like “American Idiot” and “21 Guns”, Green Day have inspired and entertained hundreds of thousands of people worldwide. Originally starting out as “Sweet Children”, the all American rock band changed their name in 1989 to Green Day and have gone through a few different members, however the core three still remain, making Green Day the band we have always known and loved. In the early 90’s, the trio began to rise to fame as they released their second studio album “Kerplunk”. After major success for a few years, the band had a bit of a low period in the late 90’s and early 2000’s, however they had a major comeback with albums like “American Idiot” and their success has continued ever since.

The big news from the Hall of Famers rock band now is that they will be releasing a 22 track compilation of their greatest songs ever. To be released on November 17th, the album will be called Greatest Hits: God’s Favorite Band. The album titled came from a live performance they did earlier this year on The Late Show with Stephen Colbert. The band were introduced as God’s favorite band, and well, the name just stuck. In this day and age of music, branding is incredibly important and it looks like Green Day may have hit the nail right on the head with the album title. Featuring 20 of their greatest tunes of all time ranging from 1986 until the present day, the album will also include 2 newer tracks, one being their latest “Back In The USA” and the other being a duet with country singer-songwriter Miranda Lambert titled “Ordinary World”. You can check out the track list in order below, as well as the album artwork. If you are looking to pre-order the album, you can do it via Green Day’s website. 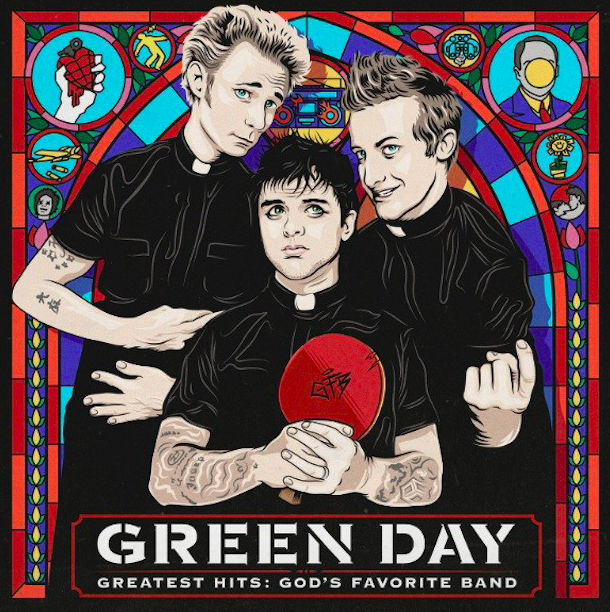 Green Day just finished the North American leg of their tour when they played in early July at the Global Citizen Festival, held annually in Central Park, NYC. Playing their greatest revolutionary songs like “American Idiot” and “Know Your Enemy”, the band changed the lyrics slightly to share their personal views on the current American political situation. As expected, the crowds and fans went wild and a sense of community and unity was strongly felt throughout the festival weekend. The festival was also coincidentally held on the eve before the G20 Hamburg Summit. The rock band will wrap up their tour next month in Mexico City, Mexico. 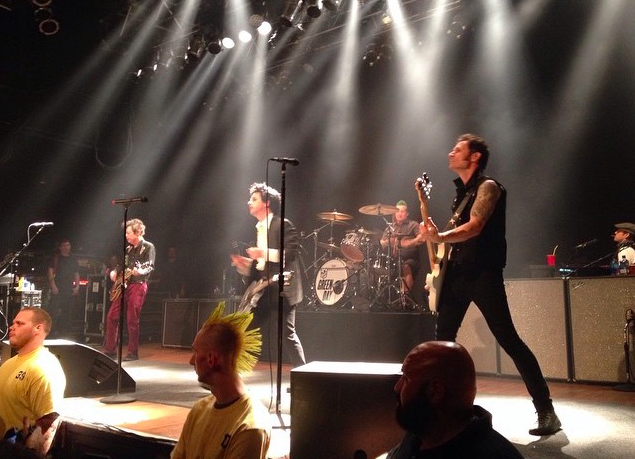 There is currently no word on any future tours from Green Day, however we do expect them to do some promoting, whether it be at festivals or on T.V. We will keep you updated with any news!

In case you are in the south, here are the remaining 2017 Green Day tour dates:

And now, a throwback!